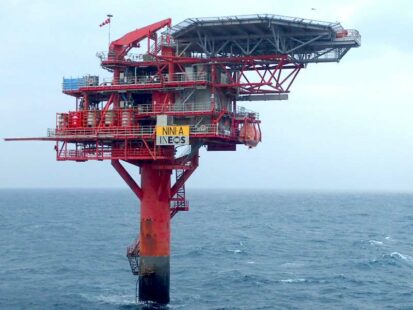 The Danish Energy Agency has announced that it will award 197 million DKK (€26 million) to Project Greensand for carbon capture storage (CCS).

The project is led by INEOS and supported by a consortium of partners including Wintershall Dea and Maersk Drilling etc.

Commenting to Power Engineering International, Mads Gade, Head of INEOS Energy, Denmark, said: “We are very proud to have received this funding, as it recognises this as an interesting project with great potential for the future of Denmark.

“This project will have a significant impact on Danish climate targets. Denmark has a target reduction of 70% by 2030, the most ambitious in Europe, with around 8 million tons of that in different shapes and forms earmarked for CCS.

“The project, therefore, accounts for around 40% of the reduction of Denmark, so it’s quite a big part of achieving this climate target.”

The carbon storage project is currently validating the technical and commercial feasibility of permanent CO2 storage in depleted oil and gas reservoirs in the Danish of the North Sea Project Greensand will enable CO2 captured in onshore facilities to be transported offshore for injection and storage beneath the seabed.

The Greensand Area could account for all of the CO2 storage proposed in the Danish Climate Programme, contributing to 25-40% of Denmark’s overall carbon reduction target.

This project involves the full value chain, a world-first according to Gade. “The emissions will be taken from the source, shipped away and injected via the platform and into the reservoir. This presents different types of logistics because you’ll be able to take the carbon from any source in the area, which allows for great flexibility and means that we can adapt to other sources along the way.”

Recently, DNV GL independently certified that the INEOS Nini West field in the North Sea is conceptually suitable for injecting 0.45 million tons CO2 per year per well for a 10-year period, and that the subsea reservoir can safely contain the CO2.

Mads Gade believes this is a milestone achievement for the oil and gas sector at large, in terms of demonstrating progress in reaching decarbonisation targets.

Have you read?
Policy critical to unlock Carbon Capture and Utilisation in Europe
Sweden – a national strategy for green hydrogen

“We have the infrastructure, we have the competencies, we have the employees, and this is about turning it around and being part of the climate solution instead of merely extracting oil and gas.

“This is the right supplement to our other activities surrounding extracting oil and gas, which is still a needed and required commodity around the world and will be for many years.”

Gade concluded by mentioning that Denmark is set to confirm its CCS strategy within the next week, which will provide clarity on key legislative frameworks impacting the project and sector at large.

Programme to decarbonise Scottish industry gets £... 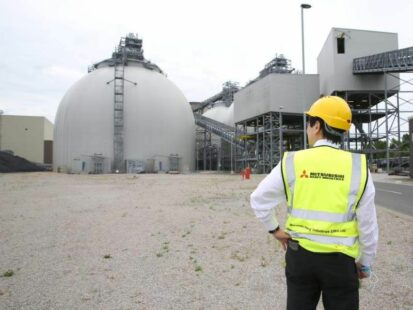 Drax and Mitsubishi partner on bioenergy and carbon capture ...

Drax Group and Mitsubishi Heavy Industries Engineering have agreed to a long-term contract that will see Drax license and use Mits...

Policy critical to unlock Carbon Capture and Utilisation in ...

In order to tap the great potential held by carbon capture and utilisation (CCU) to decarbonise hard-to-abate sectors, the industr... 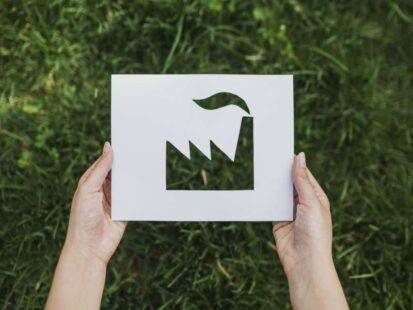 In order to tap the great potential held by carbon capture and utilisation to decarbonise hard-to-abate sectors, the industry must...