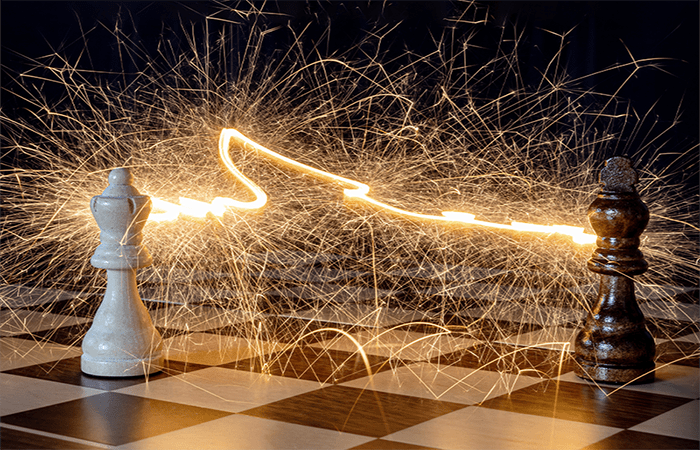 How to square the circle on the EU’s net-zero ambitions. By Kristian Ruby, Secretary-General of Eurelectric.

At the dawn of this new decade, businesses made resolutions and plans to bring sustainable economic growth while transforming their operations and processes, as a way to move one step closer to meeting the energy and climate targets.

No one had anticipated a health crisis of such magnitudes and ensuing economic impact. In a matter of weeks, the industrial output plunged, infrastructure development projects stopped, and construction sites were abandoned.

The power sector, however, continued its operations, proving its crucial value for society. Overnight, utilities switched to crisis operation mode, making sure hospitals, critical facilities and millions of teleworkers continued to benefit from a reliable electricity supply.

Moreover, the electricity industry continued on a fast and firm path towards decarbonisation, with clean power being the only energy sector expected to grow in 2020. Within the next 10 years, 80% of the electricity consumed in Europe will be carbon-free.

COVID-19 could not stop the renewable energy segment from achieving its best year ever. During the first half of the year, renewables covered 40% of the generation mix, as favourable weather conditions pushed wind and solar output to record highs.

At the same time, the carbon price stimulated an accelerated phase-out of fossil fuels, leading to a drop of 18% compared to 2019. Coal generation took the brunt, plunging by 32%.

The EU power sector’s CO emissions shrunk by 23% this year. This is a significant drop when considering that between 2013 and 2019, the carbon emissions stemming from the electricity industry fell by 29%. Overall, electricity is by far the sector in the EU Emissions Trading System with the highest CO cuts.

We can accelerate the speed and scale of decarbonisation, as renewable technologies have gone from being scarce and expensive to abundant and more affordable, changing mindsets and stimulating long-term investments, but the coronavirus has added complexity to the situation.

Whereas the share of renewables in the power mix has increased during the pandemic, in the economic environment the virus has had an impact on deployment and investments. In the initial phase of the pandemic, the lockdown measures affected new projects across Europe.

Supply chain disruptions as well as travelling restrictions that hindered the movement of personnel and materials needed for construction sites all contributed to delays in many ongoing projects.

In addition, the investment capacity of utilities is likely to decrease 10-15%, as electricity demand shrunk and power prices plummeted in the first part of the year.

But the climate efforts should not be diluted. Regardless of a protracted economic crisis or a fast recovery, the’energy transition’must continue at a higher pace. It is, therefore, crucial to urgently tackle the negative impacts of lockdowns on the electricity value chain, by encouraging the deployment of zero-carbon infrastructure programmes, stimulating capital-intensive investments in carbon-neutral generation and support the electrification of transport, buildings and industry.

Electricity is by far the cleanest and most efficient solution at hand to bring the EU economy to net-zero CO emissions. And the potential for the direct electrification of those carbon-intensive sectors of the economy is huge: 63% of the energy used for the buildings and transport sectors should be electrified, and 40% of the energy used by industries, in order to achieve a cost-effective transition.

Today, the transport sector is responsible for one-third of EU’s CO emissions, with road transport accounting for 72%. But the switch to clean electricity is an efficient way to decarbonise various segments of this sector and 2020 has provided some positive signs in this regard.

When it comes to road transport, for instance, the sales of electric vehicles in 2020 registered a 57% growth, while the overall market dropped by 37% amid lockdowns and confinement measures.

This rising demand for battery electric vehicles, and plug-in hybrids, shows a positive trend spurred by the introduction of EU and national targets for CO emissions reductions, support schemes for buyers, diversity of models, as well as a growing awareness towards the reliability of these vehicles.

As the EV sales are growing, so are the expectations for ready-to-use charging infrastructure. But this year, the roll-out of charging points was slowed down, and in some countries even halted. Unless the recovery packages stimulate the further deployment, EU’s ambition to make one million public charging points available by 2025, will be out of reach.

The maritime sector, which currently relies on highly polluting fossil fuels, also presents ample opportunities for electrification. But a credible decarbonisation pathway needs to be urgently devised. A study, recently conducted by DNV GL with input from Eurelectric, presents the fundamental transformations needed for turning ports into frontrunners of the energy transition.

The starting point: exploring the potential of ports to become clean energy hubs. In the next 30 years, the total electricity generating capacity for industrial ports could increase more than tenfold, as they are the landing point for the huge off-shore wind planned capacity, and have numerous possibilities for solar PV deployment.

On one side, clean shore-based electricity could replace the oil-powered electricity, which is used for on-board activities while the ships are docked, thus tackling the emission from one of the most energy-intensive port activities. Moreover, the switch to short-sea shipping battery vessels, such as electric ferries and boats, is gradually taking off. But an adequate charging infrastructure must be developed in parallel.

On the other side, the increasing amounts of available clean electricity can be used to decarbonise the industrial clusters. Both direct and indirect electrification could serve this purpose. Take, for instance, clean hydrogen, which can be extracted from water via electrolysis, powered by the abundant renewable-based electricity.

This clean hydrogen would then become a decarbonised source for the production of novel maritime fuels, such as ammonia, or be used as feedstock for other industrial processes. Unfortunately today, only 95% of Europe’s hydrogen is produced with fossil fuels.

The electricity industry is accelerating its decarbonisation process to become the solution for powering Europe’s net-zero emissions economy. But reaching this objective requires unprecedented societal cooperation between industries, authorities and citizens to increase the uptake and use of low-carbon electric solutions and transform the generation mix.

Targeted mitigating measures will be necessary to offset the negative impacts of climate policies, if we want to square the circle and engage everyone in the energy transition. Several remedial options, which would reduce the burden on the population were outlined in’E-quality: powering an inclusive energy transition, a study published by’Eurelectric‘this summer.

Devising energy efficiency support schemes directed to households is one of the remedial measures. Through the Renovation Wave, the EU has an opportunity to improve citizens’ standard of living and reduce both energy use and costs.

Today, Europe’s buildings consume 40% of all the energy used across the continent and, in doing so, are responsible for 36% of all CO emissions. We are now faced not only with an opportunity to ‘Build back better’, but a chance to lay the foundations of futureproof, greener and more energy-efficient buildings to the benefit of all.

Additionally, compensation funds, in the form of lump-sum direct rebates or tax reductions, could reduce the potential negative impact of climate policies. We all remember how a rise in the price of fuels, meant to stimulate the decarbonisation of mobility, has triggered strong social reactions, in France for instance.

If revenues stemming from key decarbonisation policies, such as carbon pricing and taxes on fossil fuels are transferred to vulnerable households, the unintended consequences of climate policies could be mitigated.

Lastly, well-planned and adequately financed long-term retraining programmes can offer concrete options for workers, thus combatting the unemployment related to the transition. The EU Just Transition Fund could be a key mitigating tool to address an asymmetric job shift, particularly in the regions facing the biggest transformation challenges regarding their electricity mix. 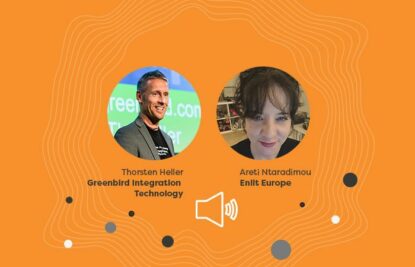 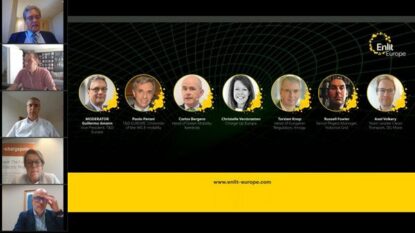 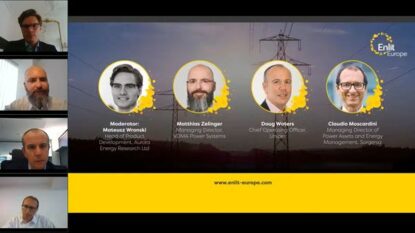