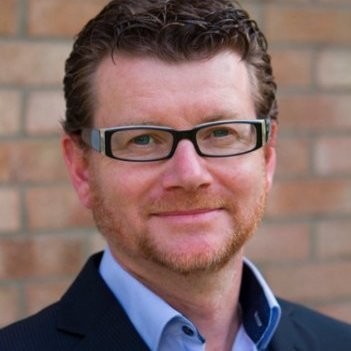 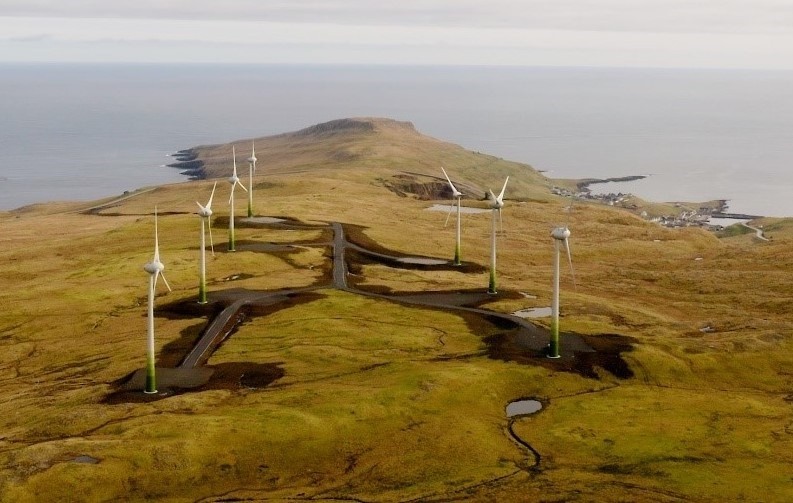 (The Faroe Islands have abundant – and often very harsh – windpower.)
Share this article

Bid to harness considerable wind capacity will accelerate drive to power islands by only renewables.

Hitachi Energy has signed a deal to accelerate a drive to make the Faroe Islands powered by 100 per cent renewables by the end of this decade.

The North Atlantic volcanic archipelago has a population of around 50,000 and is not interconnected to neighbouring countries.

With no choice but to be energy independent, it has already established a strong reliance on windpower: in 2018 almost half the islands’ energy came from mainly-wind renewables.

Now the islands’ power company SEV has signed a deal with Hitachi Energy for its 6 MW/7.5 MWh e-mesh PowerStore battery energy storage solution to integrate the 6.3 MW Porkeri windfarm into the local grid of the southernmost island, Suðuroy.

Porkeri is the first wind farm on Suðuroy and part of a project expected to produce 20 GWh of energy, which will ultimately reduce thermal production by 4,400 tonnes per year.

As well as integrating the windfarm, the storage system will also cut diesel consumption and CO2 emissions, while improving power quality.

The system can be used for black start and islanding operations, when the existing thermal diesel power plant is in standby mode and the windfarm is feeding energy to the island.

Based on the results of the Porkeri storage project, SEV will investigate future investments on a larger scale to support the integration of more wind energy in order to reach its 2030 target of 100 per cent renewable energy powering the islands.

SEV chief executive Hakun Djurhuus explained that the company’s “foundation remains a democratic people’s organization, owned by all the Faroese municipalities, and thereby owned by the people”. 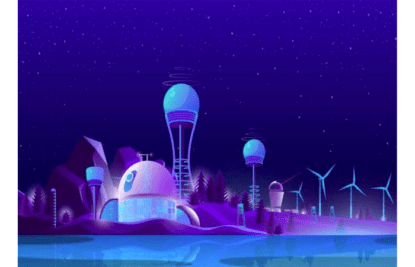 The potential for increasing renewable energy demand, the electrification of transportation and industrials, oil and gas companies... 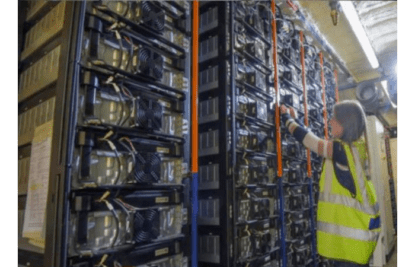 The project will be the biggest battery park in Belgium and it will be operational from mid-2021. 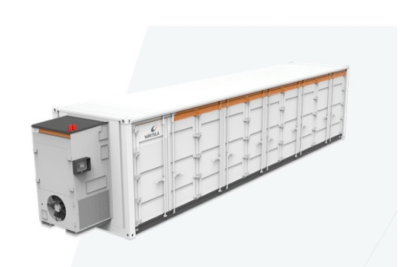