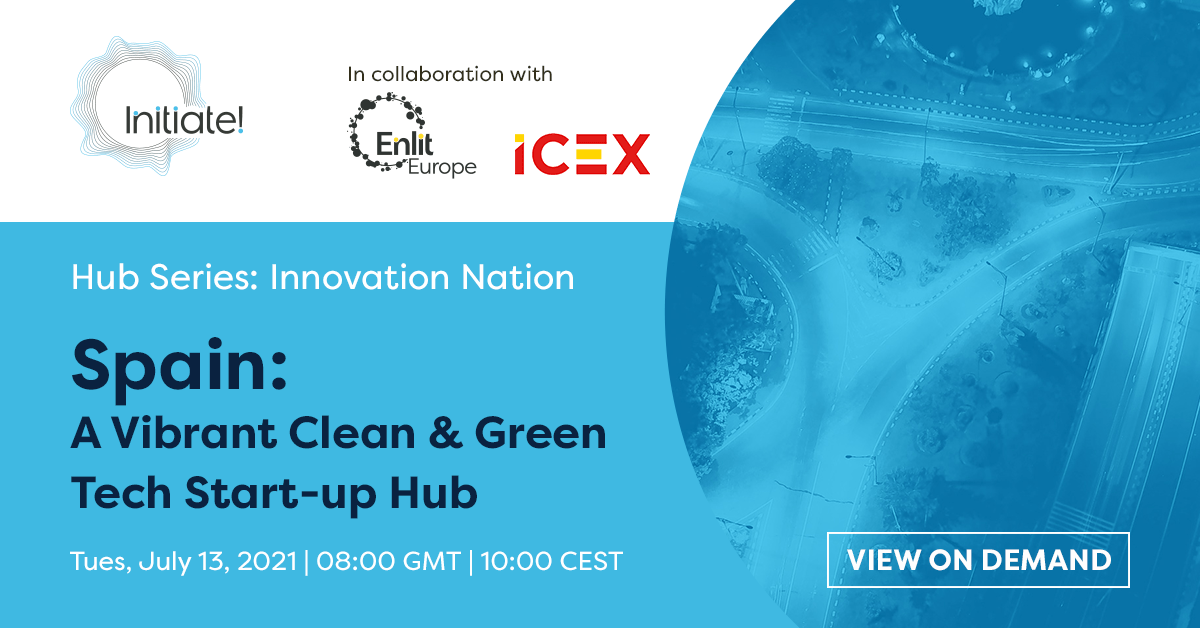 In the latest episode in our Innovation Nation Series, we do a deep dive into the European innovation landscape, one nation at a time. In this session, we’re turning our attention to Spain, with its vibrant and growing ecosystem of entrepreneurs, angel investors, early-stage incubators and venture capital funds.

Spain is recognised as an important player in the European innovation landscape with Barcelona and Madrid routinely appearing in the Top Ten of European start-up hubs. In more recent times, its third-largest city, Valencia, has also emerged as an attractive destination for start-up founders in terms of access to tech, talent and funding.

However, as seen across Europe last year was challenging for the innovation sector, and Spain was no exception. According to Atomico’s latest edition of its State of European Tech report, the total investment into Spanish start-ups more than halved compared to 2019, falling from €1.2 billion to €525 million.

Thankfully there is genuine optimism in the sector that it’ll rebound over the course of this year [2021] and next, with Spanish entrepreneurs, for example, well-positioned to capitalise on the large emerging Latin American market.

One area that Spain has its sights on global leadership is next-generation cleantech and green energy tech, where there’s a growing number of start-up launches and several unique funding opportunities on offer.

This is not surprising as Spain is one of the world leaders in renewable energy, as a producer and an exporter. And not forgetting its environmental legacy when in 2013 it became the first country in the world to have wind power as its main source of energy.

In this session, a panel of key stakeholders will discuss in detail Spain’s cleantech and green tech sector, sharing their insight and perspectives and exploring such areas as:

REGISTER TO WATCH ON DEMAND