Vattenfall Wärme Berlin AG and Siemens Energy have signed an agreement to demonstrate and trial a new large-scale, high-temperature heat pump in Berlin.

In the Qwark project (the German acronym represents “coupling of district heating, power, and cooling”), they will test the use of this new technology for the first time at Berlin’s Potsdamer Platz to generate green district heating using waste heat and electricity from renewables, and feed it into Berlin’s district heating network.

In addition to more efficiently linking energy resources at a local level, this project represents the first trial of the large-scale, high-temperature heat pump at a practical scale under real conditions.

Since 1997, the cooling plant on Berlin’s Potsdamer Platz has been reliably supplying locally and efficiently generated cooling power to some 12,000 offices, 1,000 housing units, and numerous cultural facilities in the vicinity. This has previously generated unused waste heat, which has been dissipated into the surrounding air via cooling towers.

Putting a new high-temperature heat pump into operation, however, will provide a more environmentally friendly way of linking heating, cooling, and electricity in the future. The new technology turns waste heat into a usable product, improving the energy-efficiency of the cooling power generation process while providing the urban district in Berlin with green heat from renewable electricity.

The use of the heat pump will substantially reduce the amount of heat being dissipated into the environment and provide additional heat for the district heating network, amounting to about 55GWh per year, with an estimated annual saving of about 6,500 metric tons of CO2 emissions and 120,000 m³ of cooling water.

“If we want to achieve the transition to a new energy mix in the cities and rely more on the potential of renewables, we need to take an integrated view of heating, cooling, and the electricity supply,” comments Tanja Wielgoss, CEO of Vattenfall Wärme Berlin AG.

Siemens Energy is delivering this new type of large-scale, high-temperature heat pump to provide thermal capacity of up to 8MW, which will be capable of flexibly delivering flow temperatures in the district heating network of between 85°C and about 120°C, depending on ambient conditions.

The project is funded by the German Ministry of Economic Affairs and Energy as part of its 7th Energy Research.

This was originally published on Power Engineering International. 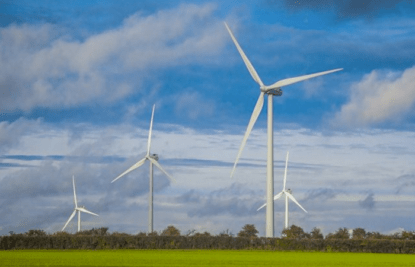 The firms will deploy 25GW of green hydrogen through 2026, with a view to halving the current cost of hydrogen to below US$2/kg. 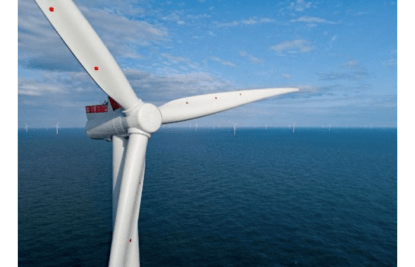 The Fuel Cells and Hydrogen 2 Joint Undertaking awarded the consortium behind OYSTER project funding to investigate feasibility of... 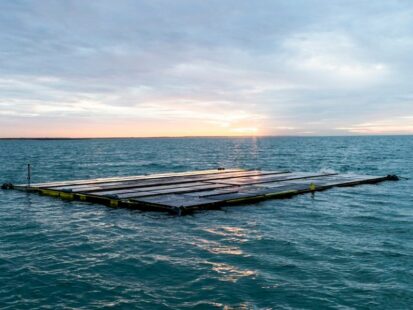 The EU-funded UNITED project is demonstrating the potential of integrating marine activities such as aquaculture with offshore ren...