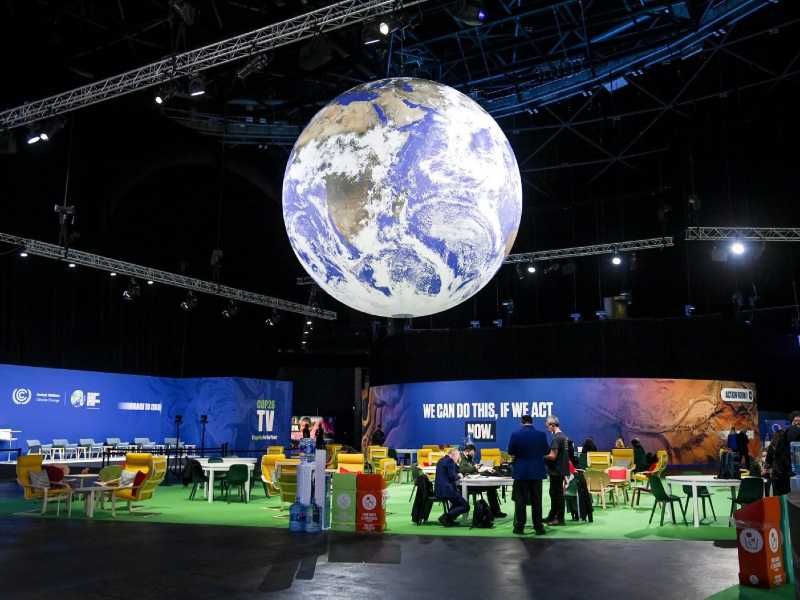 The COP26 climate summit in Glasgow has come to an end, with nearly 200 countries finalising the outstanding elements of the Paris Agreement, as well as committing to the 1.5C goal through concerted and immediate global efforts.

Highlights of the Glasgow Climate Pact include:

Various news sources have highlighted that the text omitted any reference to a specific finance facility for the “loss and damage” that climate change has already caused in the developing world. Instead, it promised future “dialogue” on the issue.

The UK COP Presidency has been focused on driving action to deliver emissions reductions, as well as encouraging countries to shift away from coal. Even though COP26 saw countries commit to phasing out unabated coal power and end international coal financing, not everyone feels encouraged about the results of the Glasgow conference.

Even with the action committed both during and before COP26, communities around the world will continue to feel the impact of our changing planet, according to the COP26 statement.

Current policies could leave the planet on a path to a significant temperature rise, however, implementing the new, collective Glasgow commitments could hold the temperature rise to 1.8C, stated research by independent experts Climate Action Tracker.

Reflecting on the task ahead, COP26 President Alok Sharma said: “We can now say with credibility that we have kept 1.5 degrees alive. But, its pulse is weak and it will only survive if we keep our promises and translate commitments into rapid action. I am grateful to the UNFCCC for working with us to deliver a successful COP26.

“From here, we must now move forward together and deliver on the expectations set out in the Glasgow Climate Pact, and close the vast gap which remains. Because as Prime Minister Mia Mottley told us at the start of this conference, for Barbados and other small island states, ‘two degrees is a death sentence’.

It is up to all of us to sustain our lodestar of keeping 1.5 degrees within reach and to continue our efforts to get finance flowing and boost adaptation. After the collective dedication which has delivered the Glasgow Climate Pact, our work here cannot be wasted.” 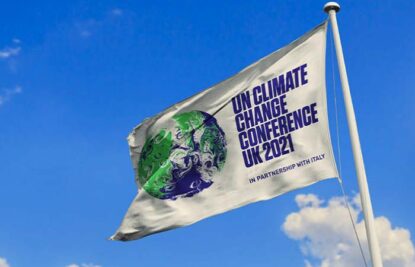 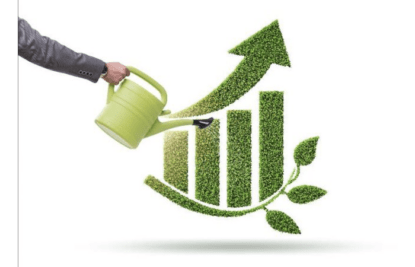 A new deal has been signed to accelerate the adoption of renewables and energy efficiency solutions in small island developing states. 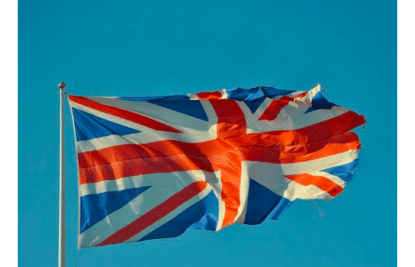 The UK government has released its long-awaited Energy White Paper that sets out specific steps to cut emissions and create jobs i...