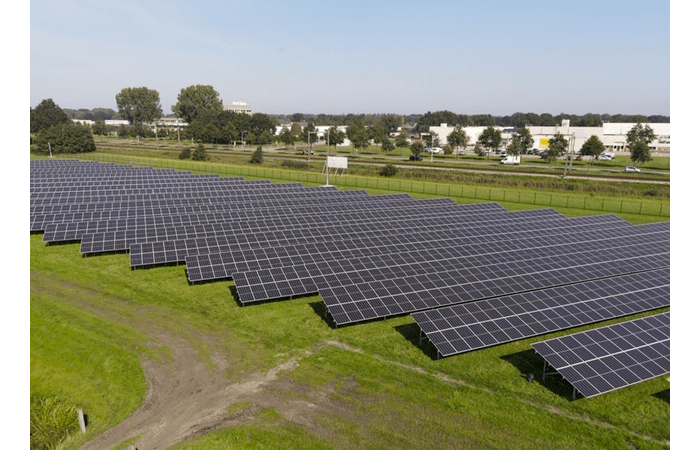 UK renewable energy developer Anesco has been awarded an EPC contract by Shell New Energies to construct a 30MW solar farm in Sas Van Gent-Zuid in the Netherlands.

The solar farm, which is being built on a former industrial site for sugar factory waste disposal, close to the border with Belgium, will cover an area of 24.7 hectares and consist of over 55,000 modules.

The design stage is already well underway and site work is expected to commence towards the end of March 2021.

Once energised, the solar farm will be looked after by Anesco’s specialist operations and maintenance team, who will ensure it continues to operate at its optimal efficiency.

Anesco will also play an integral role in the continued programme of Shell New Energy and partner organisations, to combine expertise to optimise operational practices for the benefit of biodiversity and solar.

Daniel Cohen, Anesco EPC director, commented: ‘We’re delighted to be partnering with Shell New Energies once again and to be building on our growing relationship, to generate even more renewable energy for the Dutch power grid.

‘Since completing our first projects outside of the UK last year, overcoming the many challenges presented by the pandemic to do so, our international pipeline has grown steadily, and we look forward to a busy 2021.’

This project follows the successful completion of two previous solar farms in 2020; a 12MW facility in Emmen and a 14MW installation near to the town of Heerenveen in Friesland.

As with the construction of the previous two solar farms, Anesco’s team will be working closely alongside local suppliers and Shell to deliver the project.

Established in Reading in 2010, Anesco has developed in excess of 100 solar farms and its renewables operation and maintenance arm now has more than 1GW of renewable energy under management. 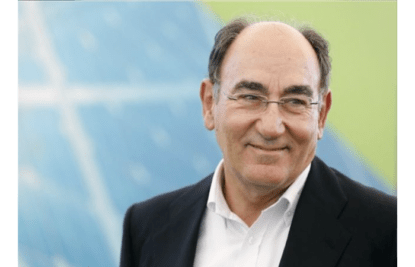 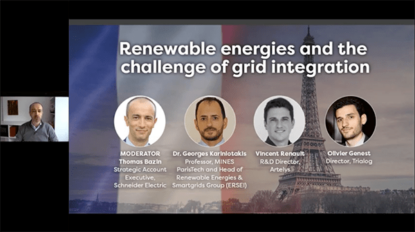 Spotlight on France: Renewable energies and the challenge of...

In this episode of the Spotlight on Country Series, France takes the stage. With two exciting panels, hosted by Smile and Think Sm... 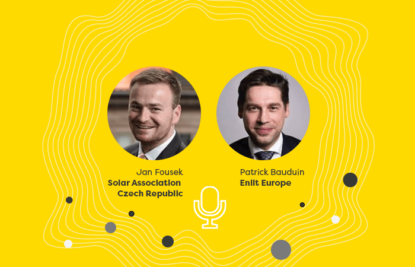 Jan Fousek, Chairman of the Supervisory Board of Solar Association of the Czech Republic, discusses the recent subsidy cuts for e...