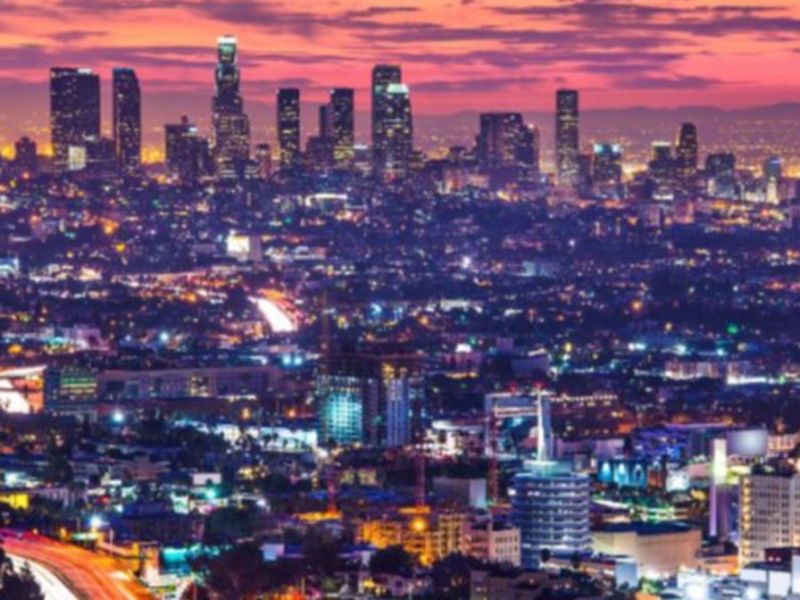 Investment in Europe’s distribution grids needs to be ramped out by over 50% from that in the last decade, Eurelectric and E.DSO find.

The two industry associations point to the distribution grids as the backbone of the digital and energy transition they ensure continuous and reliable electricity flow, integrate the majority of renewable energy sources and enable the creation of new services for consumers ‘ but they need to be fit-for-purpose in an increasingly decarbonised, decentralised and digitalised power system.

The study, carried out by Monitor Deloitte on the basis of detailed data from 10 European countries, finds that European distribution grids will need investments of €375-425 billion until 2030.

The single biggest investment driver is identified as modernisation of the infrastructure due to ageing. Approximately one third of the EU’s grids is over 40 years old and by 2030 the share is likely to surpass 50%.

A further significant part of the investment need is driven by the ongoing energy transition. These include expansions and replacements related to integration of variable renewables such as solar and wind as well as to the progressive electrification of industry, transport and buildings.

Despite these investment requirements, with the right framework conditions and a smart tariff design the impact on electricity prices and grid tariffs can be moderate, the study finds.

Moreover, the societal benefits in relation to sustainability, economy and competitiveness are expected to outweigh the economic impacts. The EU could save over €175 billion in fossil fuel imports annually and reduce the average electricity costs by €28-37 billion in the long term.

Additionally, the study shows some 90% of investments, or €30-35 billion of annual revenue, could be captured by EU manufacturers and service providers. Overall, investments in distribution grids could sustain up to 600,000 jobs per year in the EU and UK.

‘Grid investments are urgently needed for the energy transition and they hold a huge potential for job creation,’ says Kristian Ruby, Secretary General of Eurelectric.

‘With the right framework conditions we can make the 2020s the decade of distribution grids. We call on policymakers to improve investment frameworks and tariff design, facilitate access to EU funds and accelerate authorisation and permit granting processes.’

Study assumptions include the installation of 510GW of new renewable capacity comprised of 470GW of centralised solar and wind and 40GW of self-consumption. Almost three-quarters is connected to the distribution grids. 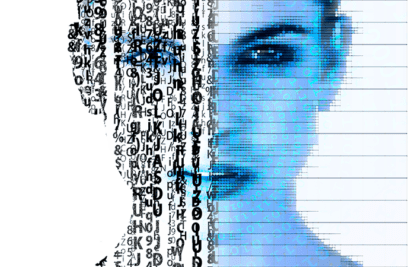 The digital workforce transition must leave no-one behind

Roberto Zangrandi, Secretary-General of EDSO, says that evolving energy employees in an increasingly digital world must be an inc... 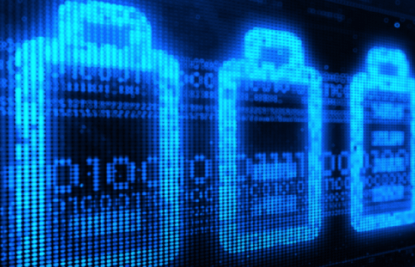 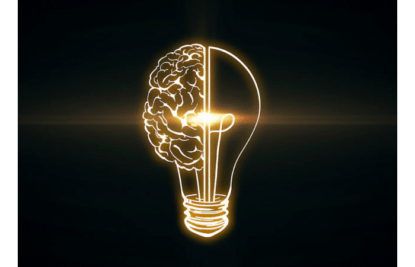 Extreme weather pushes power grids to the brink – Is A...

AI technology exists today that can optimise energy distribution across the grid.